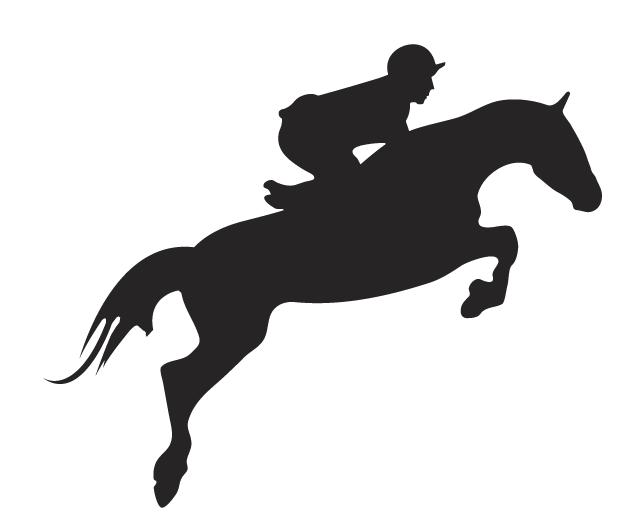 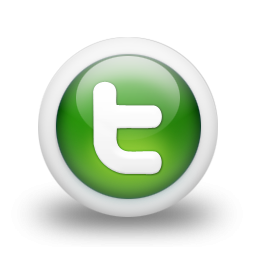 Bristol De Mai showcased his claims for the 2019 Cheltenham Gold Cup in an impressive victory in the Lancashire Chase at Haydock last month, the opening leg of the Chase Triple Crown for the 2018/19 campaign.

Nigel Twiston-Davies’ horse won the same race at Haydock in 2017, however, this time around, it was a much stronger field as it included the first two horses home in the Gold Cup from the Festival back in March. Ridden by his usual pilot Daryl Jacob, the pair hit the front four fences from home and never looked back as he was too strong for the rest of the pack in the run to the finish line.

Victory at Haydock puts Bristol De Mai on course for the Chase Triple Crown, therefore, he will be expected to line up at Kempton on Boxing Day where he is 7/1 in the King George betting 2018. His connections are sure to be chasing the £1 million bonus which is up for grabs for winning all three of the major races in the division this season. The seven-year-old was travelling well in the feature race on the Christmas schedule last year, however, a blunder at the third last fence cost him any chance of winning.

Twiston-Davies’ runner missed the Gold Cup last season but, given he beat the stars of that race so comfortably, he is likely to take his chance in 2019 as long as he stays fit and healthy. The multiple Group One winner does have two appearances at the Festival as he was second in the 2016 JLT Novices’ Chase, while he finished seventh in the 2017 Gold Cup. Therefore, he is not short of experience in the big national hunt races.

Native River On Course To Defend Title At Festival

Reigning Gold Cup champion Native River raced for the first time since his success at Cheltenham when he chased home Bristol De Mai at Haydock. Colin Tizzard’s horse was always prominent, however, he was just unable to quicken to get to the leader after the last fence.

Connections now have a number of options before the Festival for their horse. They will have to ponder over whether they want to run the eight-year-old in the King George at Kempton for the first time or whether to give him a longer rest before his next outing which could come in January or February. 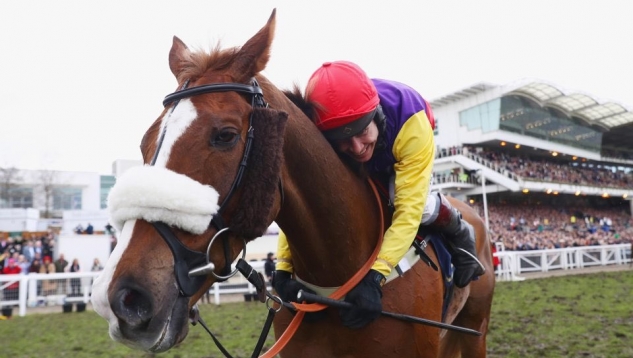 No horse has defended their title in the Gold Cup since Best Mate managed the feat in 2004, therefore, the statistics will be against Native River winning back-to-back renewals of the most prestigious contest in the sport.

Native River is no stranger to the Festival as this season will be his fifth appearance at the meeting if he lines up there in March. Although that win in the 3m2f race was his first success, he was second in the 2016 Nation Hunt Challenge Cup, while, a year later, he was third in the Gold Cup.

The 2019 Gold Cup takes place on 17th March 2019 and always will take place on the final day of the meeting at Cheltenham.